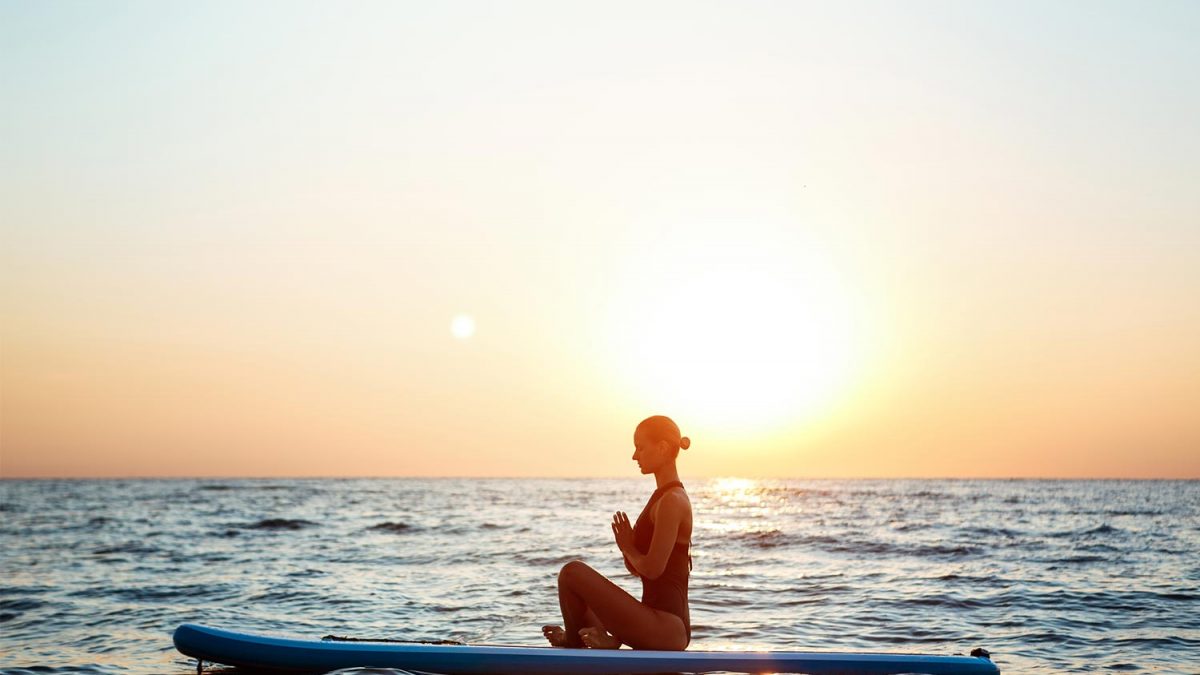 All you need to know about SUP Yoga

SUP yoga abbreviates itself for Stand Up Paddleboard yoga. This is a very distinguished form of yogic practice. Its distinctiveness is only because of the place of practice of yoga. SUP yoga is a form that is practiced on a stand-up paddleboard in any water body like pool, lake, river, and Open Ocean.

Since yoga has become the global trend after it got recognized in the name of INTERNATIONAL YOGA DAY, it has found itself advancing left right and center. SUP yoga is one of them. Having widely practiced in western countries it has gained its popularity around the globe recently.

About the SUP boards.

SUP boards are bulkier boards than the regular surfboards. Its length ranges from 9ft to 12ft. Bigger the board easier it is to balance over it. Recently the inflatable SUP boards have also come into the market, which is easy to transport and store.

This question will be best answered when we understand its core benefit. By the thumb rule while one is practicing any form of yoga he has to be concentrating on what he is doing exactly and also over his breathing which goes along with the transition of yogic poses.

Both of these are very well served in the practice of SUP yoga. One has to have his complete concentration over every muscle movement during the practice and also over his breathing so as refrain himself/ herself from falling into the water.

Practicing Yogic postures on land is no match to practicing it on the water as the balancing factor plays a very big role. A beginner might have a couple of falls into the water but it is all fine until you take it as fun.

Unlike performing yoga in a closed space or studios SUP yoga is very helpful so as to get connected to Nature itself. While performing SUP yoga one would be constantly exposed to the healthy sun rays. The cool breeze which blows takes away the tiredness and fills in the new spirit. It is very obvious that you can see you being conscious about your performance and strive towards the improvement in terms of flexibility, breathing, and alertness.

Time of practice: Preferably one can practice this early in the morning before the wind picks up.

Doable SUP yoga asana’s for a beginner would be like 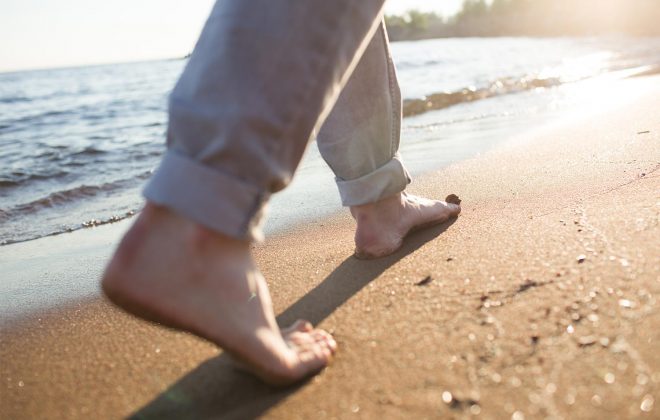 Why walking barefoot on the seashore (sand) is good for you!